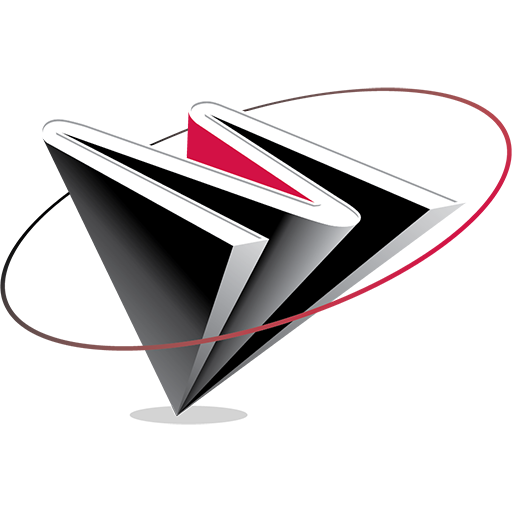 Caleb Wilson joined MDMi in the fall of 2021 to work full-time as an application developer. He works closely with his fellow developer Clay Records. Not afraid to get his hands dirty, Caleb writes software for both the back end (making things work) and the front end (making things look pretty).

After growing up in Greenwood, Indiana and graduating high school at age 16, he obtained a Bachelor of Science in Computer Science from IUPUI with a minor in Mathematics. He was originally a math major, but once he started programming, he just couldn’t stop. For his senior capstone project, he worked with a local business to develop their web application.

When he’s not behind 3 monitors, Caleb enjoys writing and playing music on a variety of different instruments. Hanging out with his beloved stuffed hedgehog, Goliath. He owns entirely too many guitars and loves them all equally. He also regularly performs in local theater programs and has acted and sung in everything from Mary Poppins to Macbeth to West Side Story. His other interests include Classic Tetris, cooking, and books about dragons.