Materials Data Management, Inc. (MDMi) is the exclusive services delivery partner for ANSYS Granta in North America. Tom Searles started MDMi in 2010 after meeting many of Granta’s US customers and realizing they were struggling to implement the GRANTA MI software across their organizations, a problem Tom had previously navigated through at Rolls-Royce.

MDMi is based in Indianapolis, Indiana. Our central location enables communication with the Granta team in Cambridge, UK, the ANSYS teams in Pittsburg and Chicago, and our customers throughout the US. Our consultants travel frequently throughout North America and to Cambridge.

The industries served by Granta and therefore by MDMi have evolved. MDMi’s original focus was for around a dozen customers in the aerospace, defense, and energy sectors. Now MDMi has worked with over 70 customers. The industries now also include: electronics, medical devices, material producers, automotive, machinery, nuclear laboratories, and data publication.

In 2014, MDMi began selling complimentary software apps to promote the usefulness of the GRANTA MI software. In 2018, MDMi hired a full-time developer to expand the suite of apps offered by MDMi. In 2019, MDMi began offering Granta Support Desk response. 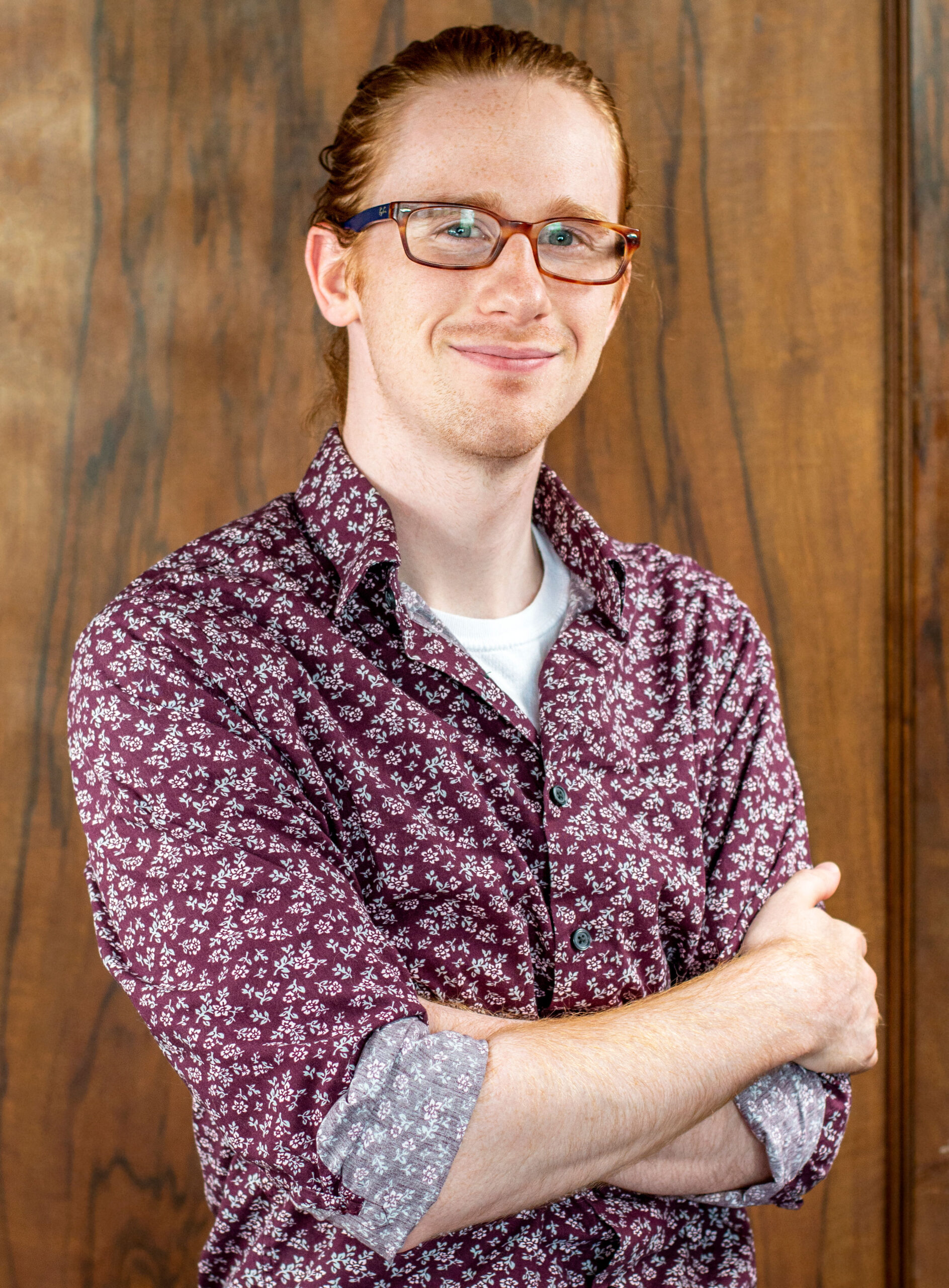 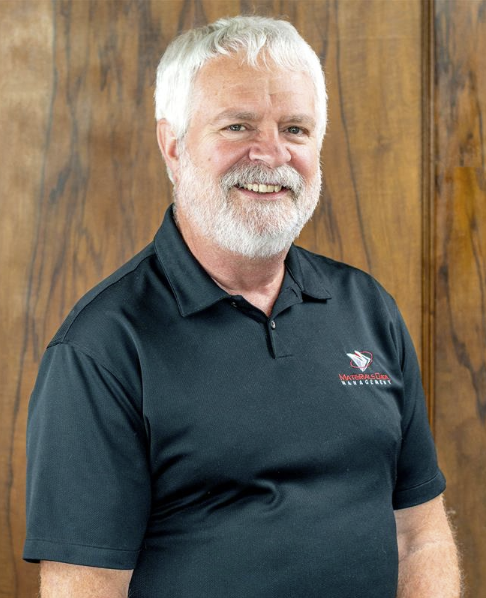 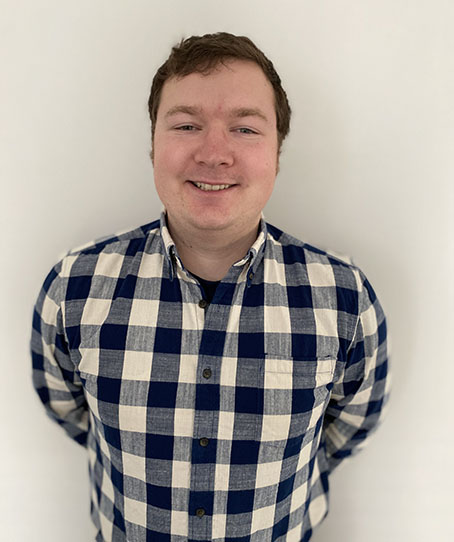 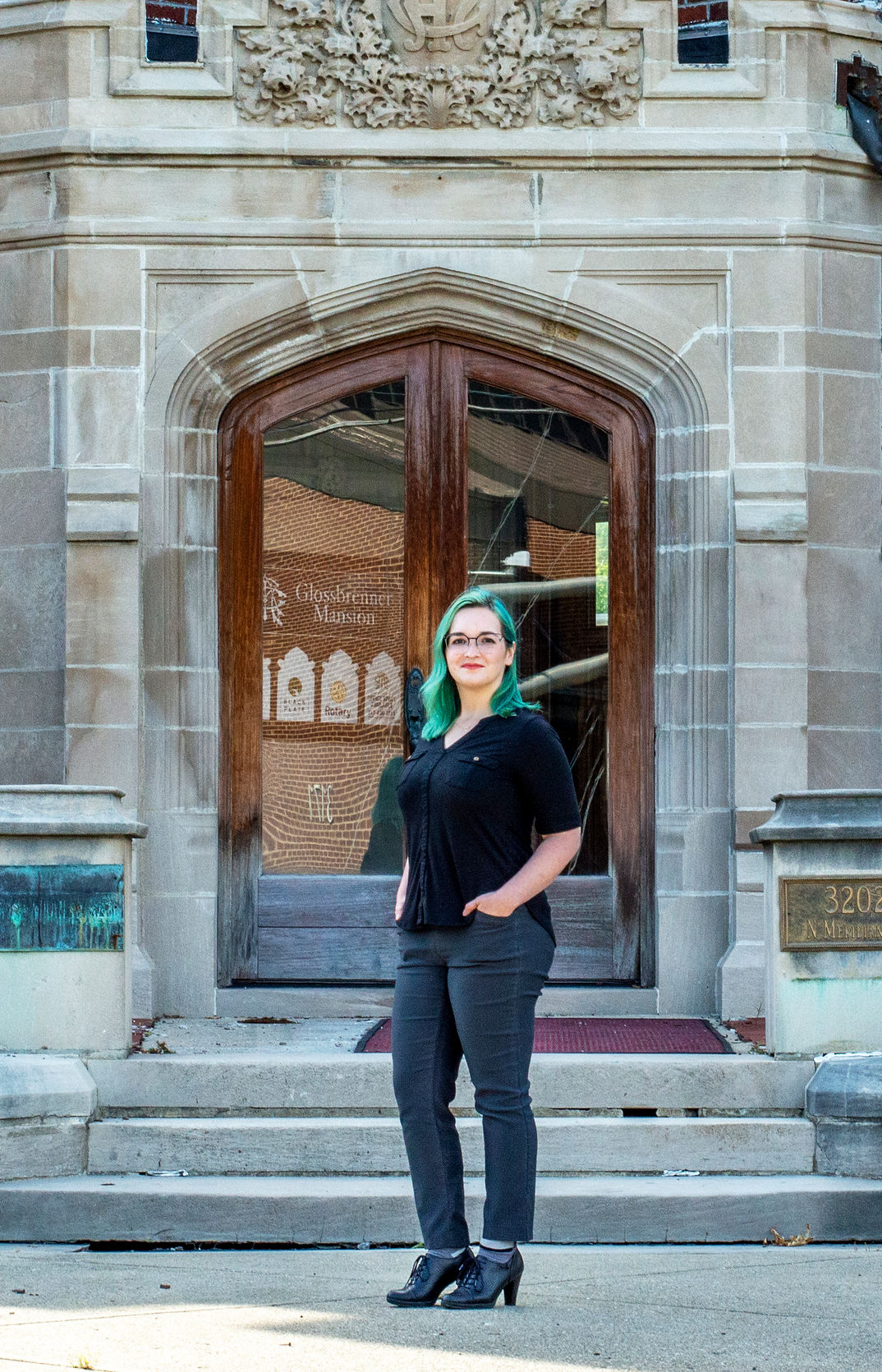 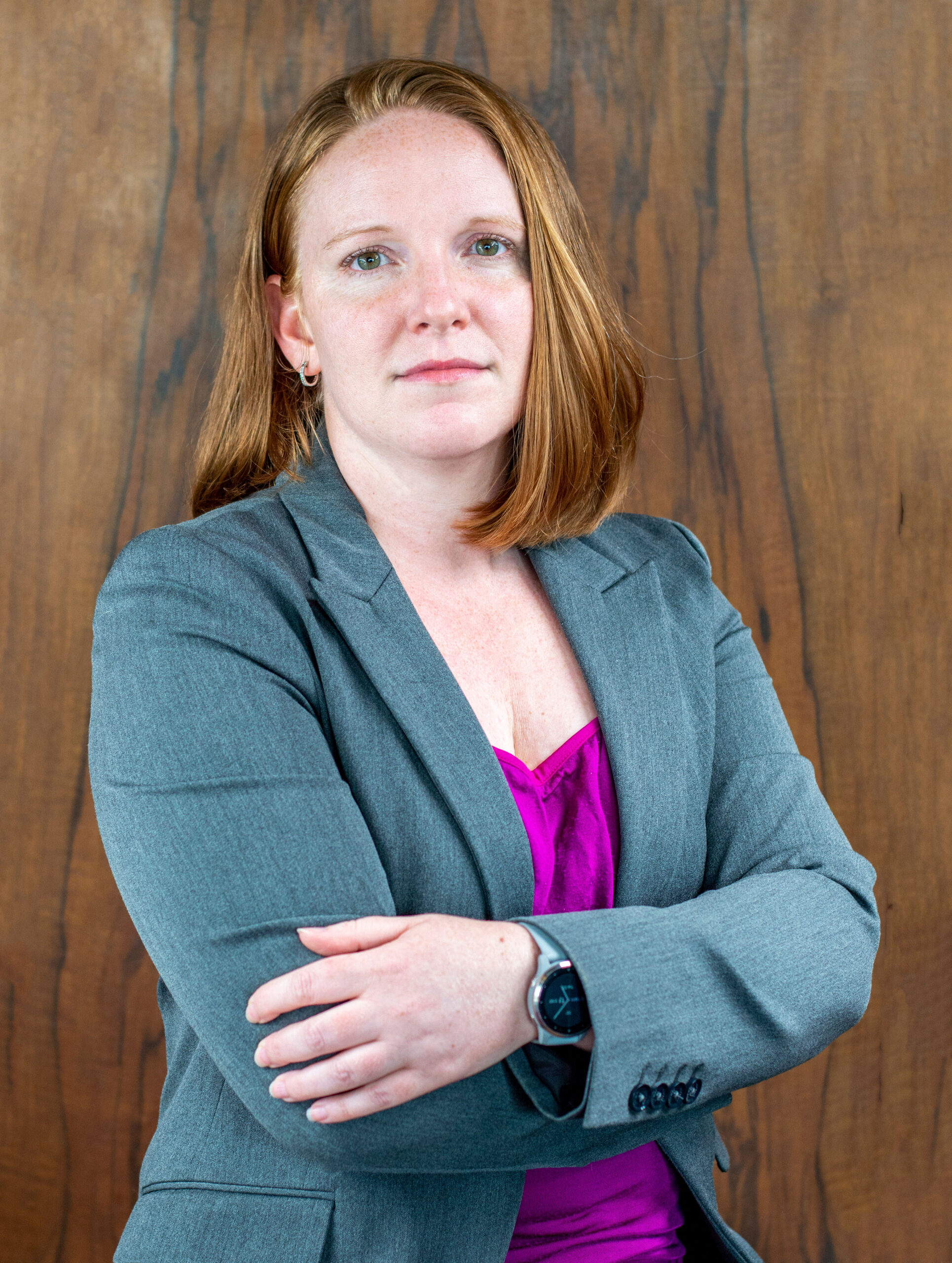 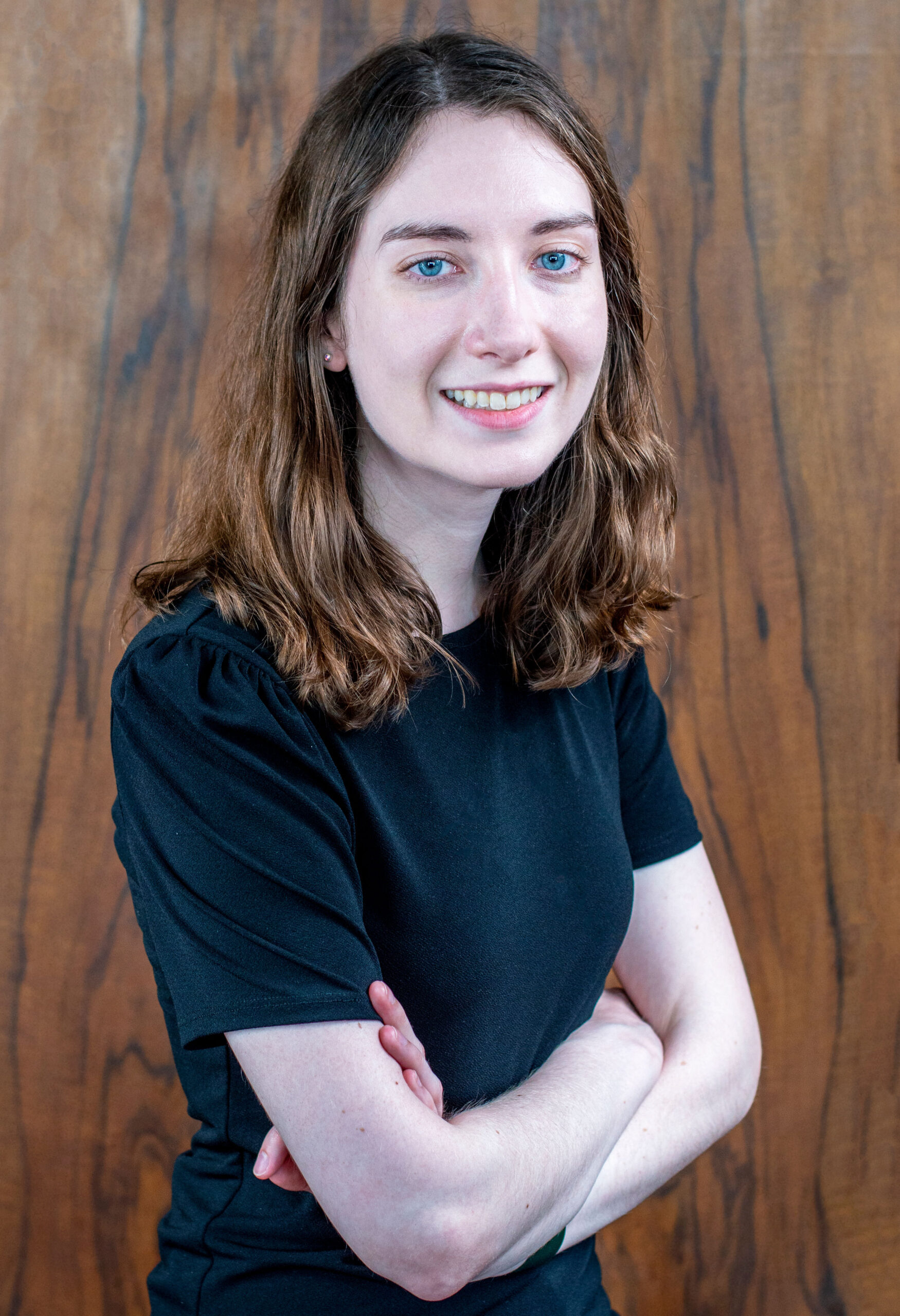 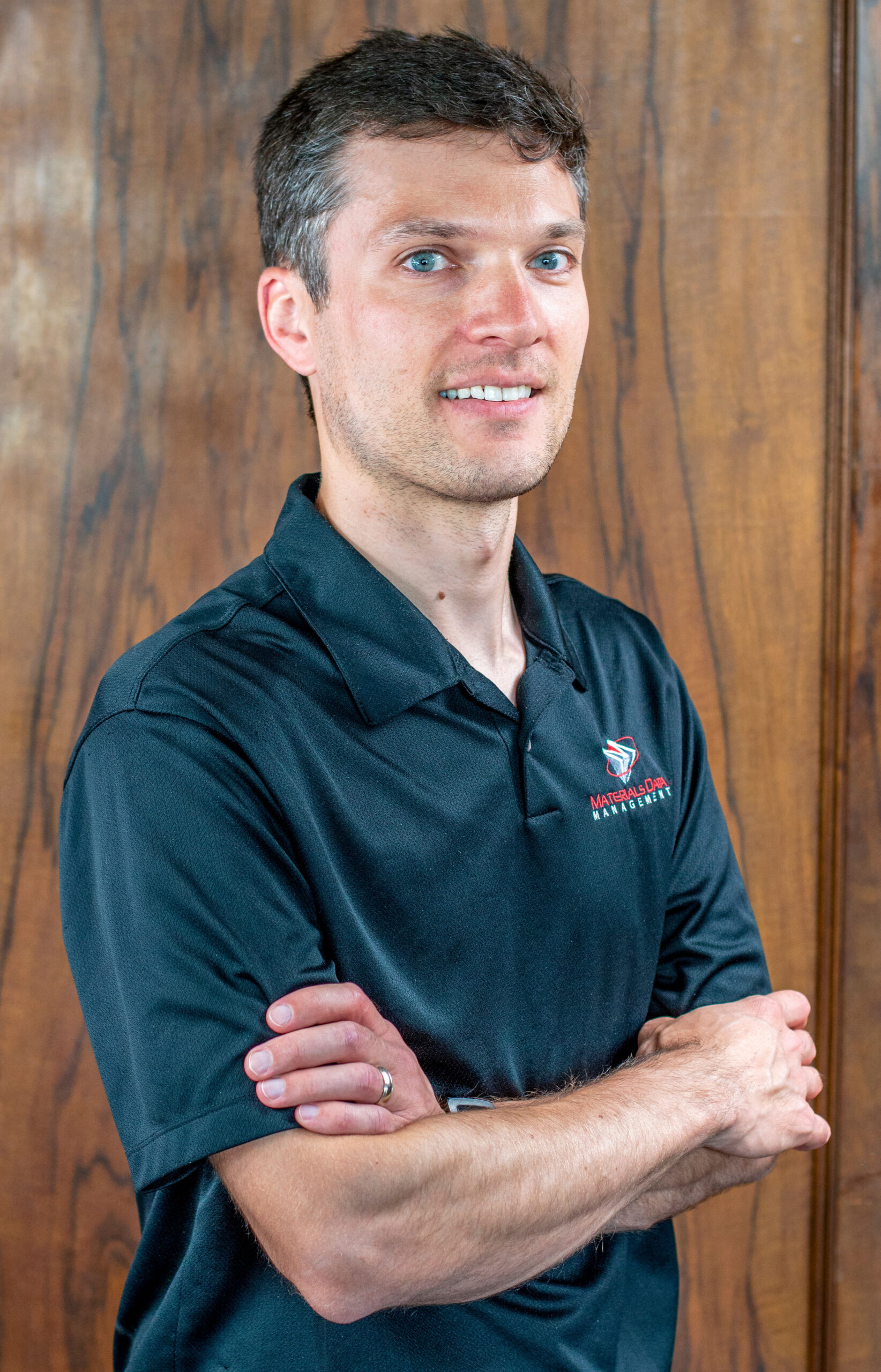 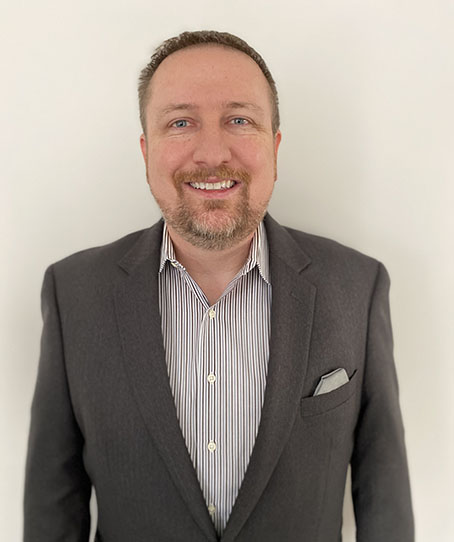 Tom Searles, the founder and president, provides oversite of all US client implementations of ANS...More